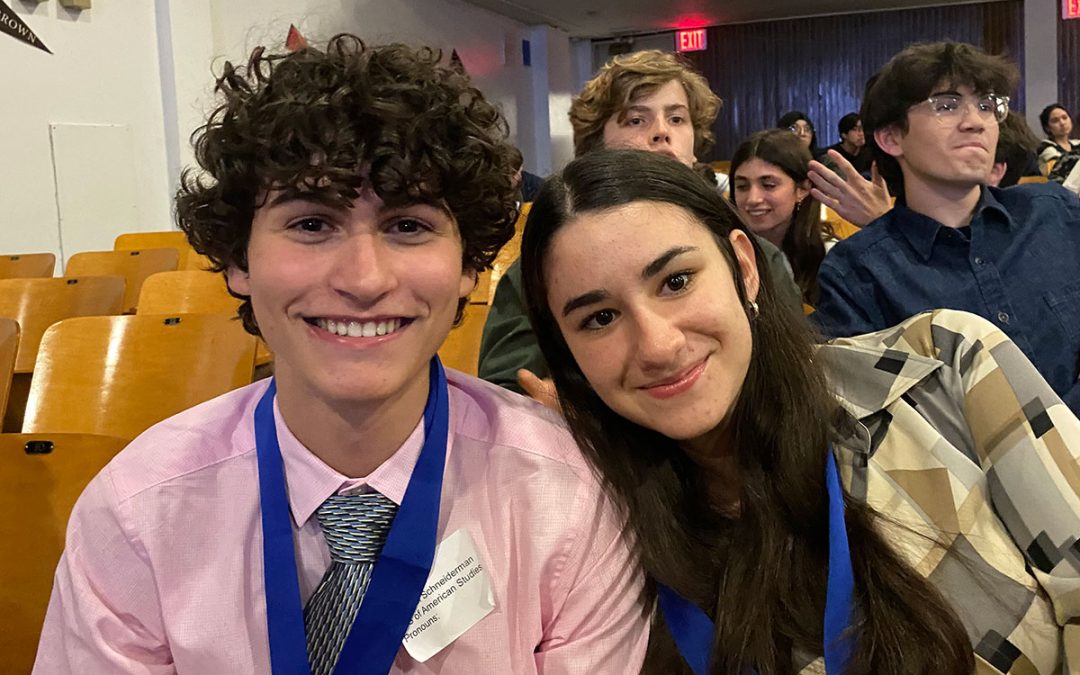 Congratulations to HSAS Debate for their second debate tournament for the year. Saturday, December 10th, we went to Millennium Brooklyn High School and contended with the city. Everyone did great, and most importantly, it was the first debate for several new members and frosh teams. In novice, frosh Annabel O’Reilly and Luna Martino came in second, with an undefeated 4-0 record. Novice speaker awards went to Ophelia Clark-Wade in 10th place and her partner Stella Kross in 14th. Also, Sally Roth and Aidan Hammer debated for their first time on Saturday, doing respectably.

In the JV division, Daniel Schniderman, Josephine Kramer, and Frances Grodsky got 2nd, 3rd, and 4th places respectively. Their teams, Daniel and Frances and Clara Bonfili and Kramer got 2nd, and 3rd in the entire tournament.

Varsity was great as well, with Isaac Lipman and Adam Ripp coming in 3rd, Luke Hoppa and Noah Connolly in fifth, and Sophie Brettschnider and Matilda Simmonds in 6th. Mathilda won second place for speakers, and Sophie won fifth. A new team, Zachariah Kane and Evelyn Prete also did well, breaking even.

Overall, congratulations to the debaters and we hope to see them next time in January. 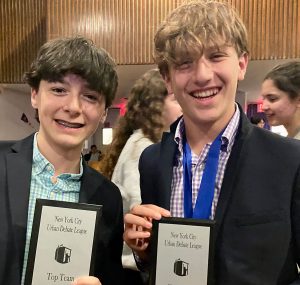 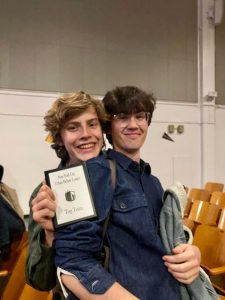 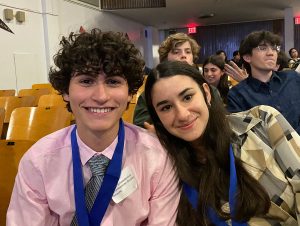 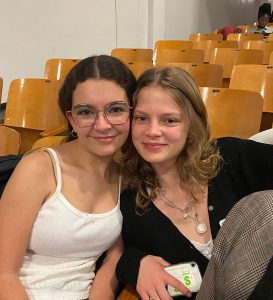